We fight for justice.  We fight for our clients.  The difference between our firm and so many others is our work ethic and understanding that the client comes first .  We work for you . . .  so when it comes to your financial compensation, we are determined to get you the best result. 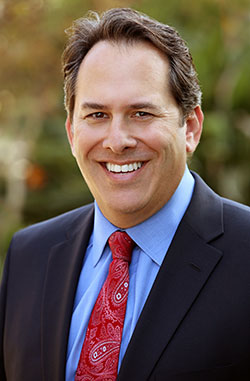 Martin is a native of Los Angeles. In 2013, after 23 years of practice, Martin formed The Kaufman Law Firm. As an AV (highest) rated trial attorney Martin has been awarded the highest possible rating from the most prominent attorney ratings system. He is a trial attorney and a person who fights for the rights of those who can’t fight for themselves.

Over the years, Martin has mastered many different sub-specialties in the law: from complex litigation in the areas of personal injury, civil rights, business litigation and employment law, to entertainment, real estate and intellectual property matters. Over the years, Martin has secured millions of dollars in recovery for his clients and has won at every level of the practice.

For the 14 years before The Kaufman Law Firm, Martin was the senior partner of Lee & Kaufman, LLP’s litigation group, where he represented such notable clients as Honda North America, California Korea Bank, Asiana Airlines, Piaggio Group Americas, Nordstrom, and the TJX Companies. Meanwhile, he developed a burgeoning consumer rights practice where he represented many prominent individuals that are literally “household names.” At L&K, Martin expanded his practice to include the representation of several “start up” technology companies, and for years, rendered business and employment advice and guidance for other small to mid-sized companies. Not to be deterred, Martin has successfully litigated against some of the largest corporations in the world, in a variety of cases ranging from personal injury actions to complex intellectual property matters.

Prior to forming L&K, Martin was corporate counsel for Honda North America, where he was an essential ingredient in many of the recent successes of this Fortune 500 company. At Honda, Martin created a nationwide practice where he amassed a trial record of 13-1. He also ran Honda’s settlement program for years, and resolved many complex products liability cases involving millions of dollars of exposure to the company.

By forming The Kaufman Law Firm, Martin is able to better serve his clients in the cases that matter most.

In 1991, Martin graduated with distinction from the University of Pacific, McGeorge School of Law. He joined the prestigious law firm, Pillsbury Madison & Sutro. At “PMS” Martin represented many of the foremost companies of the Dow Jones, including Pacific Telesis, Travelers, Chevron, Ford Motor Company, Chrysler and Bank of America. 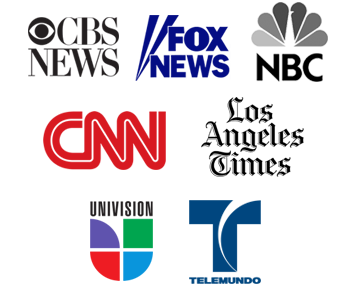 Victim of the California Wildfires? Call Us Now!